Jay Simson, CAE, is President & CEO of the American Council of Engineering Companies of New York (ACEC New York), an association of 280 member firms and over 20,000 employees in New York. The organization’s mission is to further the business interests of its members through advocacy, networking, education and business services.

Prior to this, Mr. Simson served as CEO of the Consulting Engineering Council of New York State, one of the two organizations that formed ACEC New York in 2000. He also served as the Executive Director of the Law, Order & Justice Center, a county legal/human services agency in Schenectady, New York, as well as serving as a visiting adjunct professor of criminal justice at SUNY Albany.

As a volunteer, Jay has served on various national, state and local groups. He is the former Chairman of the Schenectady County Youth Bureau, Cabinet Member of the Schenectady United Way, advisor to the Human Rights Commission and has served on other community boards. He recently retired from the board of the US Freestyle Ski Team where he served as their delegate to the International Ski Federation (FIS). In that role he was chair of the Judges Advisory Group and responsible for the training and education of freestyle ski judges around the world. As a freestyle official, he judged hundreds of events around the world and was the Head Judge for Freestyle Skiing at the 1998 Olympic Winter Games in Nagano, Japan.

Jay received his Master of Arts in Criminal Justice and his Bachelors of Science in Economics, both from the State University of New York at Albany. He also holds the CAE - Certified Association Executive - designation.

He is originally from New Rochelle and he and his wife Sarah reside in Niskayuna, New York. 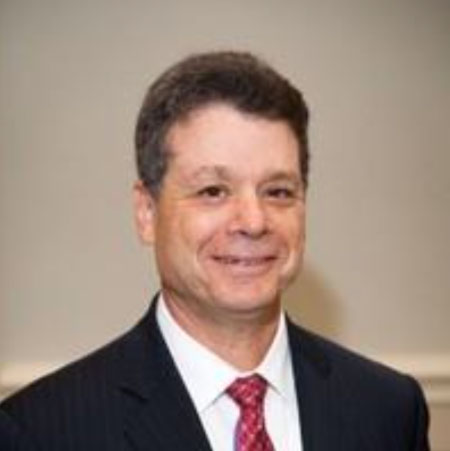